The Super Slim ELM 327 USB OBD-ii can be connected with your car’s computer to monitor the status of the car. It can be used in the monitoring of various data such as Exact Throttle Position, Rate of the Air Flow, Load Value Calculation, Temperature of the coolant, RPM of the Engine, Fuel Pressure, Intake Air Temperature, Pressure Intake, Short Term as well as Long term Fuel Trim, Sensor Voltages and the associated fuel trims, Timing Advance and Vehicle Speed. The device has software compatibility with PDA, Windows phones and also Palm PC’s. The device supports SAE J1850 and CAN bus interfaces which make it very fast. The device operates at as low as 12 V and is energy efficient. It is very easy to use it.

There are several iPhone and iPod touch OBD-ii interface which can be connected to the car to monitor its status. It can be used as an automotive tool which communicates with car’s computer and retrieve information. It can be used to track GPS systems, Ski pad, Engine sensors, monitor engine diagnostics, Logging of data, Customized Dashboards and also Video recording. The iPod touch can be connected with the car’s computer with the help of Wi-Fi. The test results which the system performs are transferred to the iPod touch. The user can have a look at these results to detect and monitor any faults in the car.

The MaxiScan MS309 Code Scanner Reader can be efficiently used to detect fault codes in your car. It acts as a tool which provides easy access to several Trouble codes. These codes have predefined definitions. It is compatible with most of the modern cars. It utilizes the OBD2 interface for connection. It is possible to read manufacture specific codes as well as generic codes with the help of the scanner. It is possible to retrieve generic codes of type P0, P2, P3 and U0, manufacture specific P1, P3, U1 codes and also pending codes. The major advantage of this scanner is its simplicity. Once the scanner is connected with your car it can automatically utilize the OBD2 interface and display the various fault codes.

VAG COM 11.11.3 is a diagnostic cable which is used for measuring various values and control modules. It uses the advanced UDS protocol and performs way faster than other cables. It is possible to match airbags with the help of this cable whereas the earlier versions can only read and erase coding. Various protocols such as TP1.6 are supported by this device, which makes it faster and reliable on other models. The cable can also read the mileage stored in EDC16 ECU’s. It has got an in-built database of over 13,000 fault codes and can also measure text values. The cable is compatible with both 32 bit and 64 bit operating systems such as Windows XP, Vista and 2000. English, Russian and Czech are the three languages supported by the cable. The cable is easy to use and comes with a software CD, which could be installed in the system for better access. 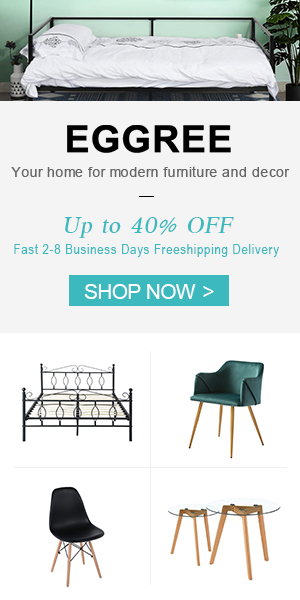